Five Things Only People Who Love Camping Will Understand

A few days ago, this Buzzfeed article entitled “18 Things Only People Who Hate Camping Will Understand” started making its way around Facebook and other social media sites. My news feed was inundated with dozens of people sharing this article, usually with some comment along the lines of “eew nature yuck!” Obviously, these folks are what could be described as “indoorsy.”

As someone who loves camping (but regrettably has not done so in some time), I have compiled a list of the top five reasons why camping is awesome. There are many more, but I’m lazy so you only get five.

Number One: Peace and Quiet!

Camping gets you away from all this: 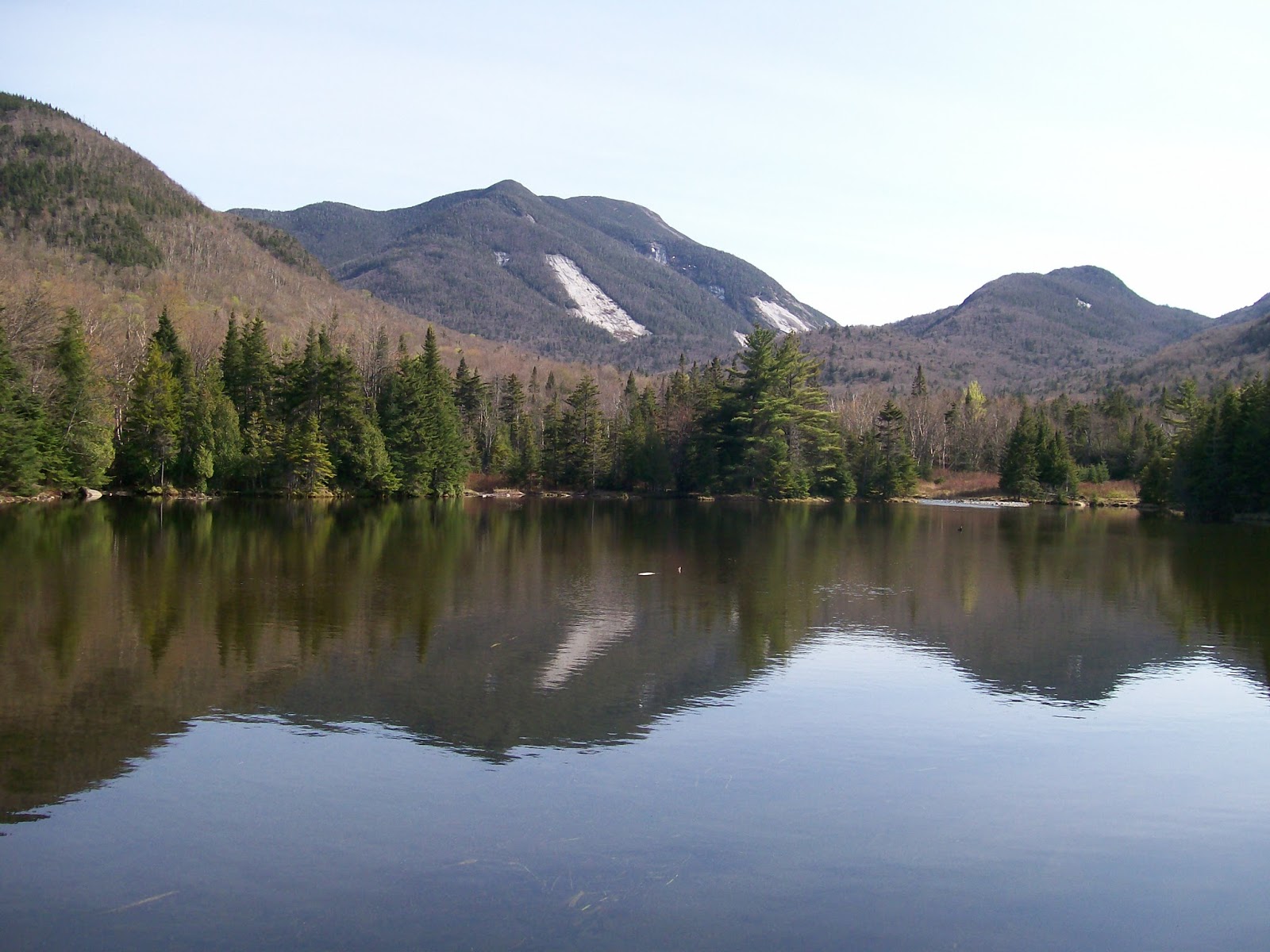 I don’t know about you, but I would much rather be on a lake in the mountains than in any city anywhere. There’s something very peaceful and serene about a quiet lake, where all you can hear is the birds and the insects and the occasional fish breaking the surface. It makes everything else seem trivial. 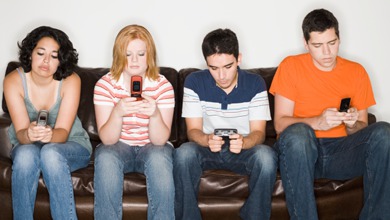 I’m sure many people are aghast that I could consider this a plus, but we have become so attached to our technology that it is nearly impossible to take a respite from it. I will be the first to admit that given even two minutes of nothing to do, I will load up Facebook or Words With Friends on my iPhone. Smart phones have made this point a little harder to accomplish, but if you try really hard, you can still find areas with no cell coverage. Then you have no choice but to look up and take in the moment, rather than living your life through a 4″ LCD screen. 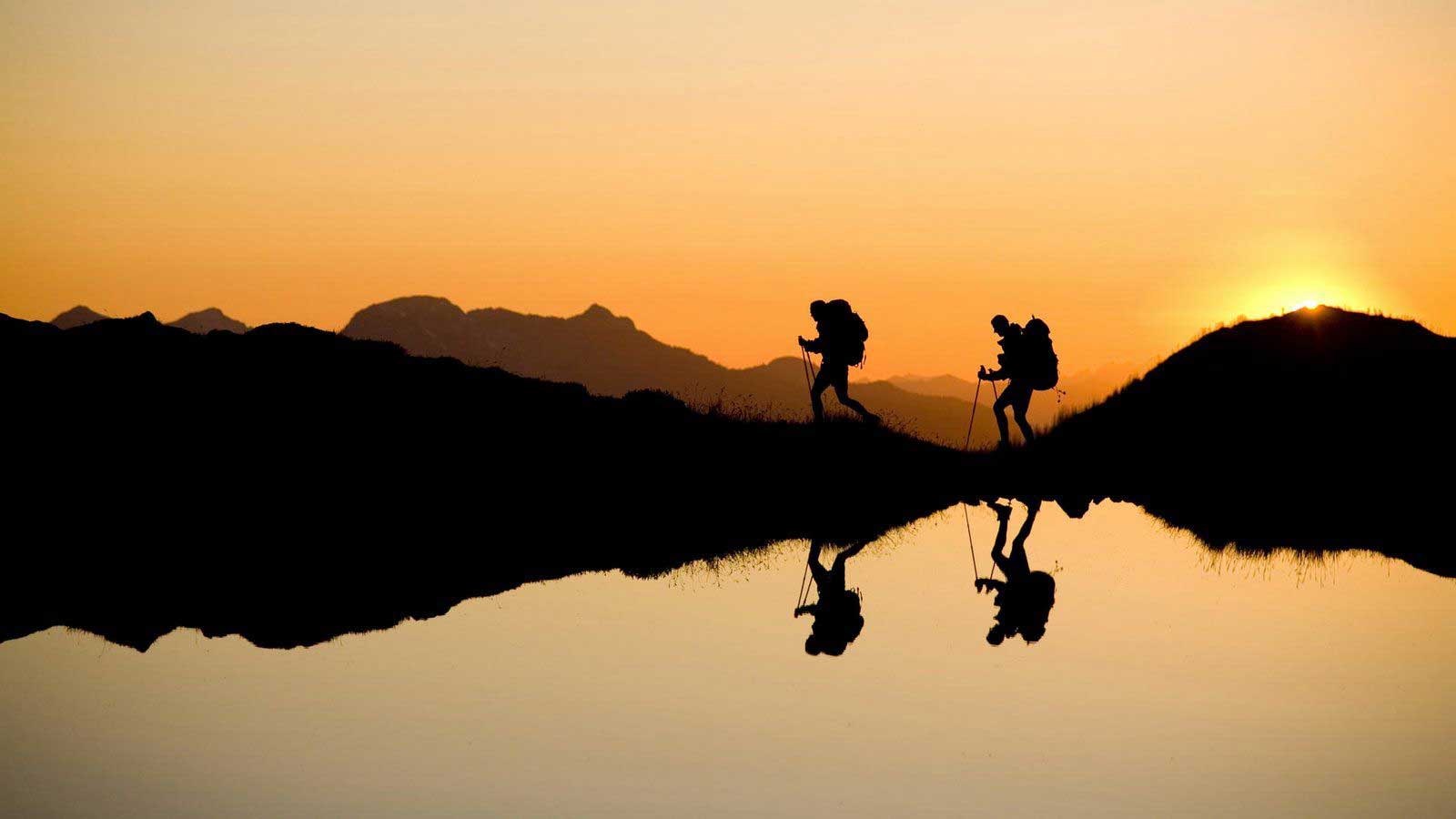 You know what Disneyworld has that the Adirondacks don’t? If you guessed Mickey Mouse and rides, you’d be correct, but that’s not what I’m getting at. Lines. Amusement parks, restaurants, gift shops, and the like all have throngs of people waiting to get in and do… what, exactly? Spend money? Guess what bub; drive to whatever state or national park you want and chances are good you won’t find a single line to get anywhere. Want to hike that trail? Just go and start walking. Want to kayak in a lake? Unload that sucker and get in! That sure as heck beats standing in a line for three hours just to ride a roller coaster for five minutes. 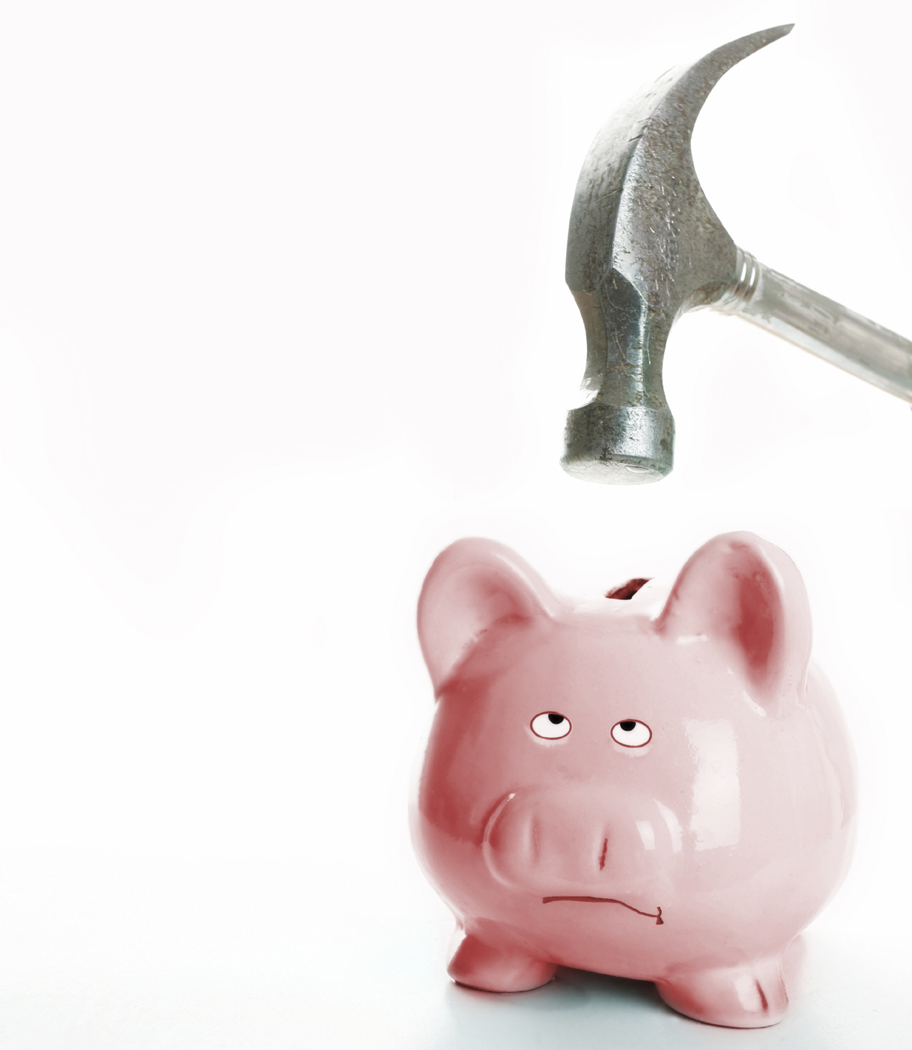 Guess how much the typical Disneyworld vacation for a family of four costs for a one-week stay. Just guess. $1,500? $2,000? This person did the math and calculated it would cost $3,500, not including transportation. Even just going to another city and staying in a hotel will run you at least $100 per night. Add in the cost of restaurants, transportation, attractions, and souvenirs, and it quickly adds up.

Want to know how much it costs to go camping in Letchworth State Park, the Grand Canyon of the East? $21 a night for a tent or trailer. For food, just go grocery shopping and cook some hot dogs or hamburgers over the fire. If you want to go do something, hike the trails along the staggeringly picturesque canyon, or go fishing, or visit a museum. If you stay for six nights, that’s only $136 to camp. Not bad at all. Plus, there are many tent sites that are completely free to camp in! You can pick up a decent tent for roughly $100 and it will last you ten years. If you’re a pansy, you can get sleeping bags for $20. They will last you for years and countless camping trips. That’s a pretty good return for your money. 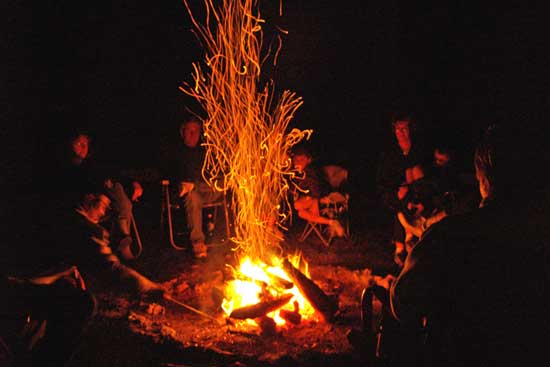 Seriously, who doesn’t love making s’mores, drinking beer, and sitting around a fire with friends? There are few things better than hanging out with some good friends around a fire. If you’re lucky, someone might even have a guitar and be able to play it well. If you’re not so lucky, someone might have bagpipes, and honestly, it doesn’t even matter if they can play them well or not. Plus, this is also a very cheap activity. The cost of a s’more and a six-pack is still way less than some tacky Mickey Mouse-shaped ice cream novelty that would melt and drip onto the ground in thirty seconds anyways.

If that’s enough to convince you that camping is awesome, then I say it’s a lost cause. Which actually is good for those of us who do enjoy camping. If more people started camping, we would have to deal with all of the crowds, lines, noise, and increased costs to keep up with demand. So you all can stick to your fancy overpriced cruises and resorts, and we will enjoy the peace and solitude far away from all that!